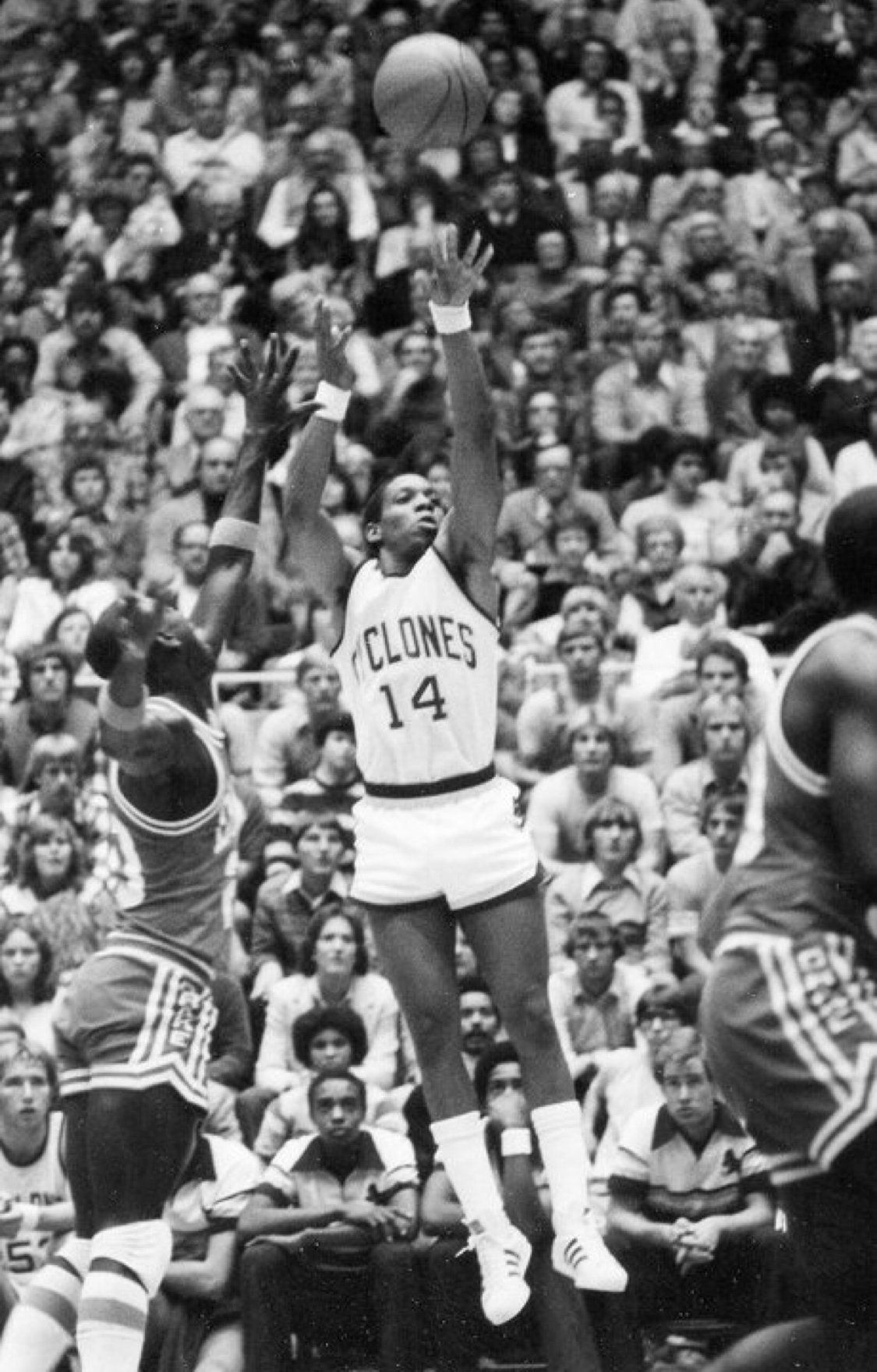 Coach Keith Moore’s basketball background includes playing Division I college basketball at Iowa State University and where he was an assistant coach for one year. Many Iowans will recall his days as the starting point guard for Iowa State University, where he was an All Big 8 performer his senior year. He also played in the CBA and a lot of years overseas. Coach Moore was an assistant coach with the Iowa Energy of the NBA D League for five seasons. Coach Moore has also coached High School and AAU. He is entering his 11th year with All Iowa Attack. Coach Moore owns a skill development company out of Raleigh, North Carolina called “Elevate Basketball” that works with boys and girls ages 9 through college. Coach Moore has trained over 200 young men and 100 young women playing college or professional basketball. Coach Moore is a full time AIA employee and enjoys being part of one of the best AAU programs in the country.

This is Ed’s fifth year coaching for All Iowa Attack. He played basketball at Simpson College where he was inducted into the Simpson Athletic Hall of Fame. Ed is also an inductee of the Iowa High School Athletic Union Basketball Hall of Fame. Ed has coached youth sports for over 30 years. He enjoys working with the next generation to become better basketball players and people.

Coach Nathan Jensen graduated from Simpson College, where he played Division III basketball for 4 years. Nathan has been coaching boys from 1st-11th grade for All Iowa Attack since 2010. Nathan focuses on a positive coaching philosophy by putting players in situations where they can succeed, challenging them to maximize their effort and encouraging them to succeed both on the court and in the classroom.

Coach Nathan lives in Ankeny with his wife Emily and two sons, Brock and Rex.

Carter Mumm is in his second year of coaching at All Iowa Attack. Carter played for All Iowa Attack starting in 4th grade through high school and enjoys the opportunity to come back to the program and help players grow on and off the court. Carter played basketball at Ames High School from 2013-2017 and is now a junior at Iowa State University and recently finished up his second year of being a student manager for the Iowa State Women's basketball team.

Coach Byron Harp is a graduate of William Jewell College, where he played Division II basketball. He transferred to William Jewell after playing 2 years at Kirkwood Community College where he won an NJCAA National Championship. Coach Harp played AAU basketball with All Iowa Attack from 2008-2014. He is currently an assistant boys varsity basketball coach at Ankeny Centennial High school where he graduated from in 2015. Coach Harp got into coaching with the desire to positively impact young athletes, both on and off the court.